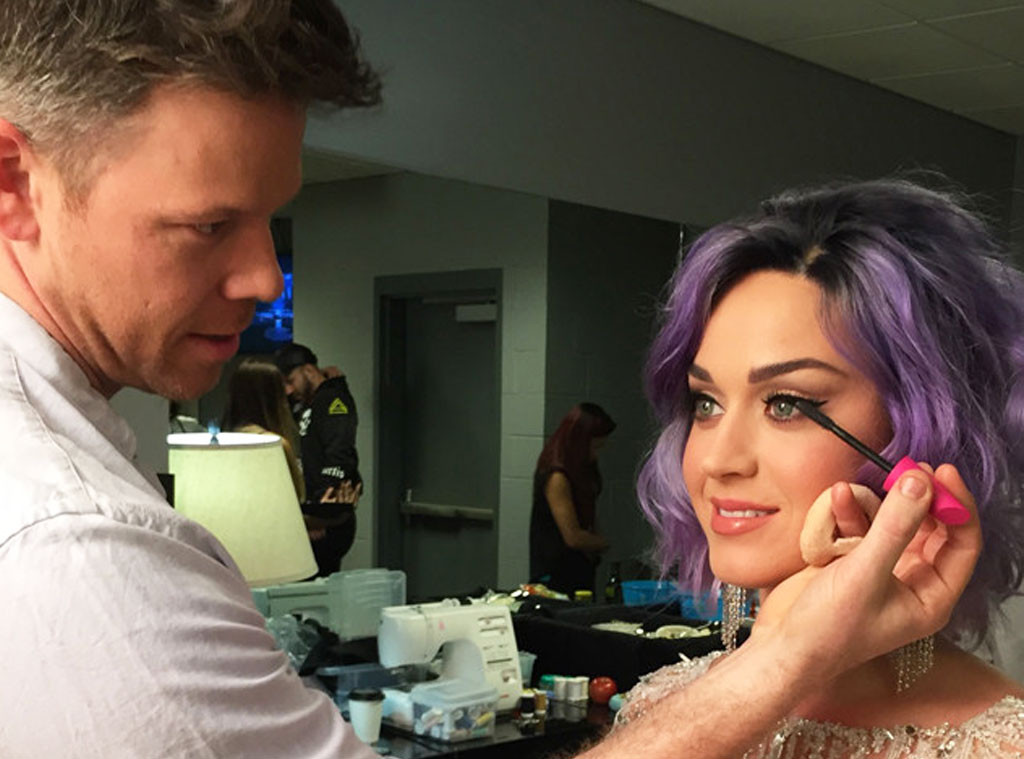 I am devastated over the news of Jake Bailey’s passing. Jake was an icon.

Right after I got out of makeup school, around 7 years ago now, I scoured Craigslist for jobs. I remember stumbling upon a listing for a makeup/personal assistant for a celebrity makeup artist in New York. The listing said this position would require heavy travel, assisting on shoots, dog walking, and organizing an apartment in the Flatiron district. I love all of those things, so I saved this link and planned on applying. By the time I did, the position was already filled. I was so bummed, but nonetheless I bookmarked the link at the bottom of the ad – byjakebailey.com.

That was my first introduction to his work even though I’m sure I’d seen it on countless faces before that moment. I obviously went in a different direction after that, but I’ve always wondered what my career would look like if I had gotten that job. I followed Jake’s career closely after that and found myself falling in love with his work over and over again before I even realized it was his. He created some of my absolute favorite looks. (Like this one on Katy Perry that I  recreated for a blog post). 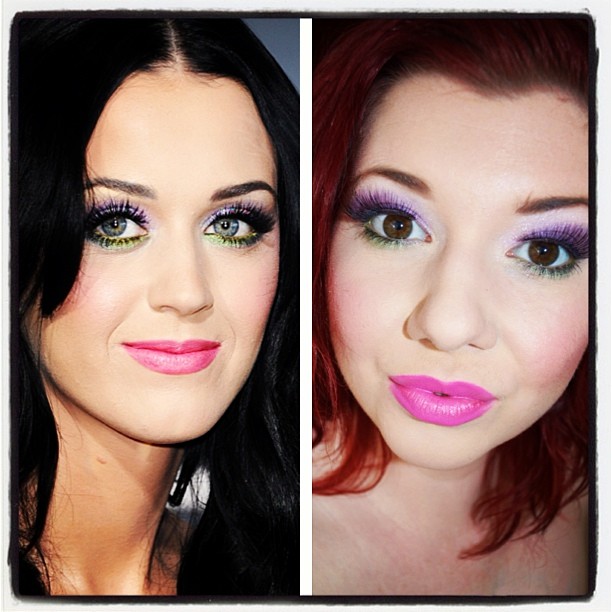 I keep an inspiration folder on my desktop and always found it full of looks created by Jake Bailey. In 2013, I got the opportunity to meet Jake at Lucky FABB in New York during a CoverGirl workshop he was teaching. The auditions for Lucky’s New Voices of Beauty conflicted with my breakout session with Jake and I remember being super conflicted about leaving to tape my audition. I ultimately decided to skip out on his workshop early, but made it a point to stop by and thank him for his beauty tips on my way out. He followed me on Instagram soon after and regularly liked my posts over the next couple years. Silly as it sounds, that meant so much to me.

Jake Bailey died due to an apparent suicide tonight. I did not know Jake personally and I do not know what was causing him so much pain. What I do know is that he was an incredible talent that was taken from this world too soon. I always meant to reach out to him and reiterate exactly how much he inspired me throughout my makeup journey and never got the chance. So, I’m telling him now. The world lost a good one today, but I bet wherever he is now is a more beautiful place now that he’s there. RIP Jake Bailey.