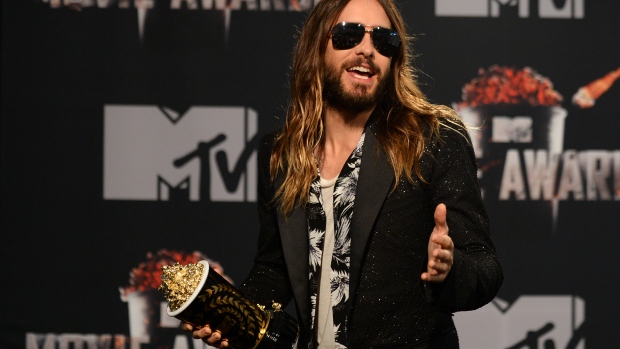 Sorry, it’s kind of a tradition now that I kick off all of my red carpet beauty roundups with a photo of Jared Leto. Couldn’t help it. 😉

Lots of stars shone on the MTV Movie Awards red carpet last night, but my favs were Jessica Alba’s hair and Lupita Nyong’o’s face. So. Pretty. As usual, I got the scoop on the products used to get both looks!

Not surprising, Lupita was all done up in Lancôme after recently announcing her status as an ambassadress (sweet gig, right?) for the brand. 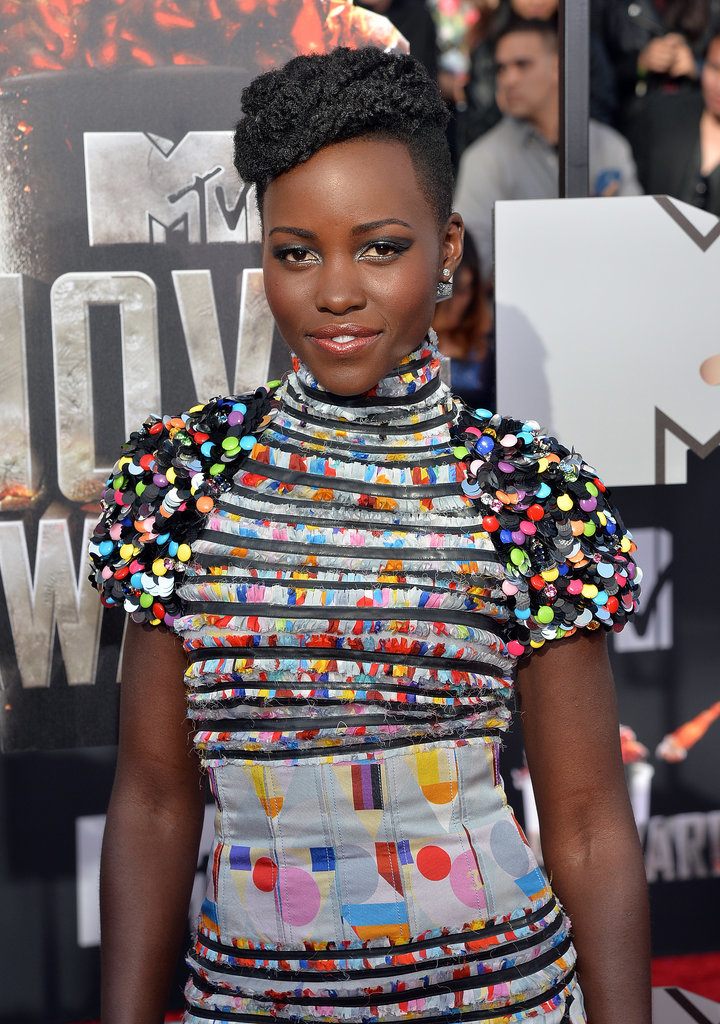 Now, let’s get to Jessica Alba’s hair! Here’s how it looked last night: 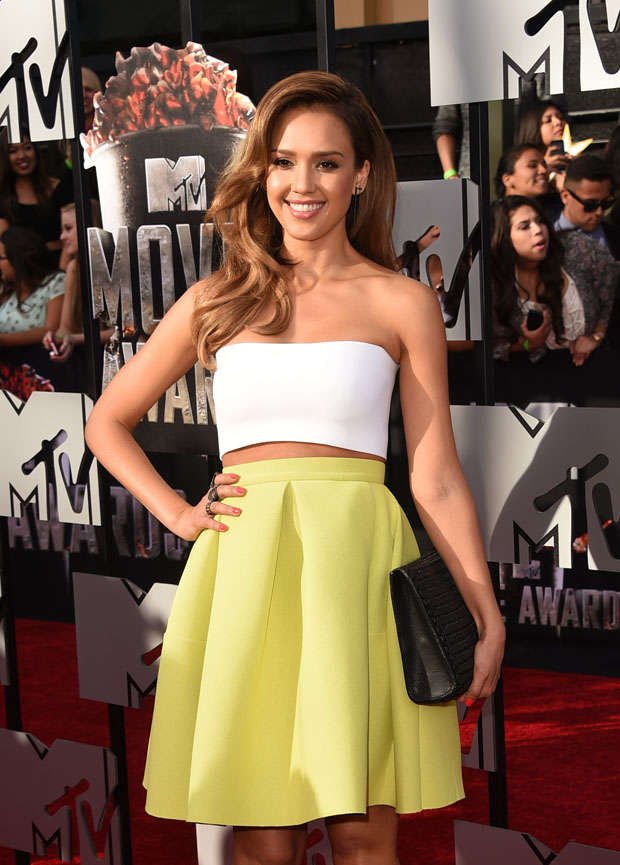 Here are the steps he used to create the look: