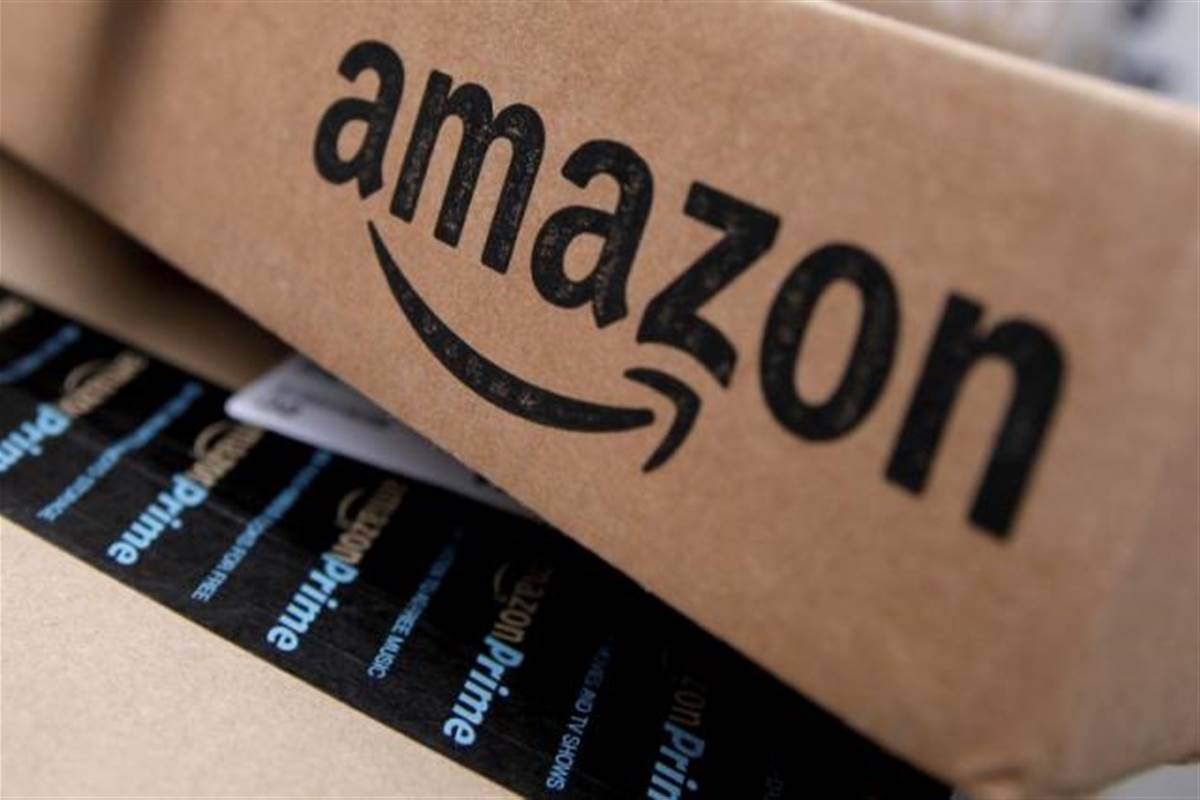 Happy Cyber Monday, beauties! I love today because battling other shoppers on Black Friday is definitely not my jam.

This year, I’m doing all of my Cyber Monday shopping (and let’s face it, my regular shopping as well) on Amazon! They’re having a full week of epic Amazon Cyber Monday Deals. Click here to see all the deets.

Also, I’m thrilled to share that I’m an official Amazon influencer! So, you can also shop my Amazon beauty recommendations at any time via my very own storefront on Amazon. Take a peek and let me know what goodies you end up with. Happy shopping! xo 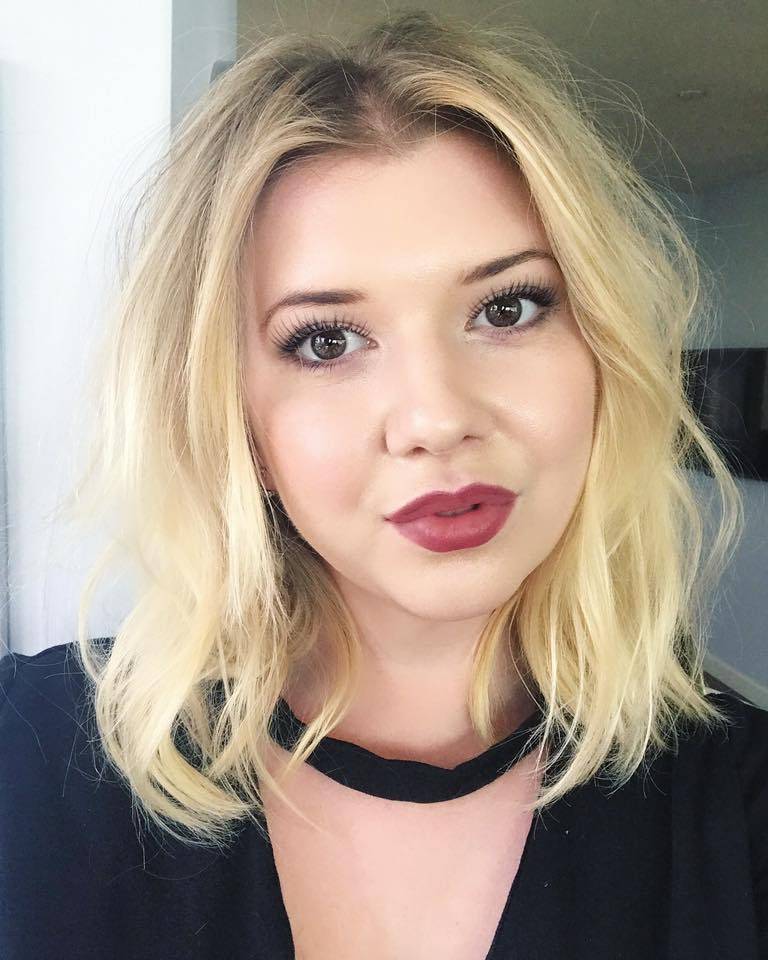 As most of you know, I went blonde this year after a decade of dying my hair fire engine red! It was definitely a process, but I’ve finally got the right shade thanks to my amazing colorist Rachel Bodt.

Now that I’ve reached my #blondegoals, I need to ensure I’m doing everything I can to keep my blonde looking bright and beautiful.

It’s no secret that using purple shampoo to tone will knock out brassiness and that it’s best to use hydrating products as all of the processing can leave your strands parched. But I wanted to know what else can I do to keep my locks looking their bombshell blonde best? Luckily, I have Rachel on speed dial, so I got the scoop from her.

Read her tips below and get ready to take notes! 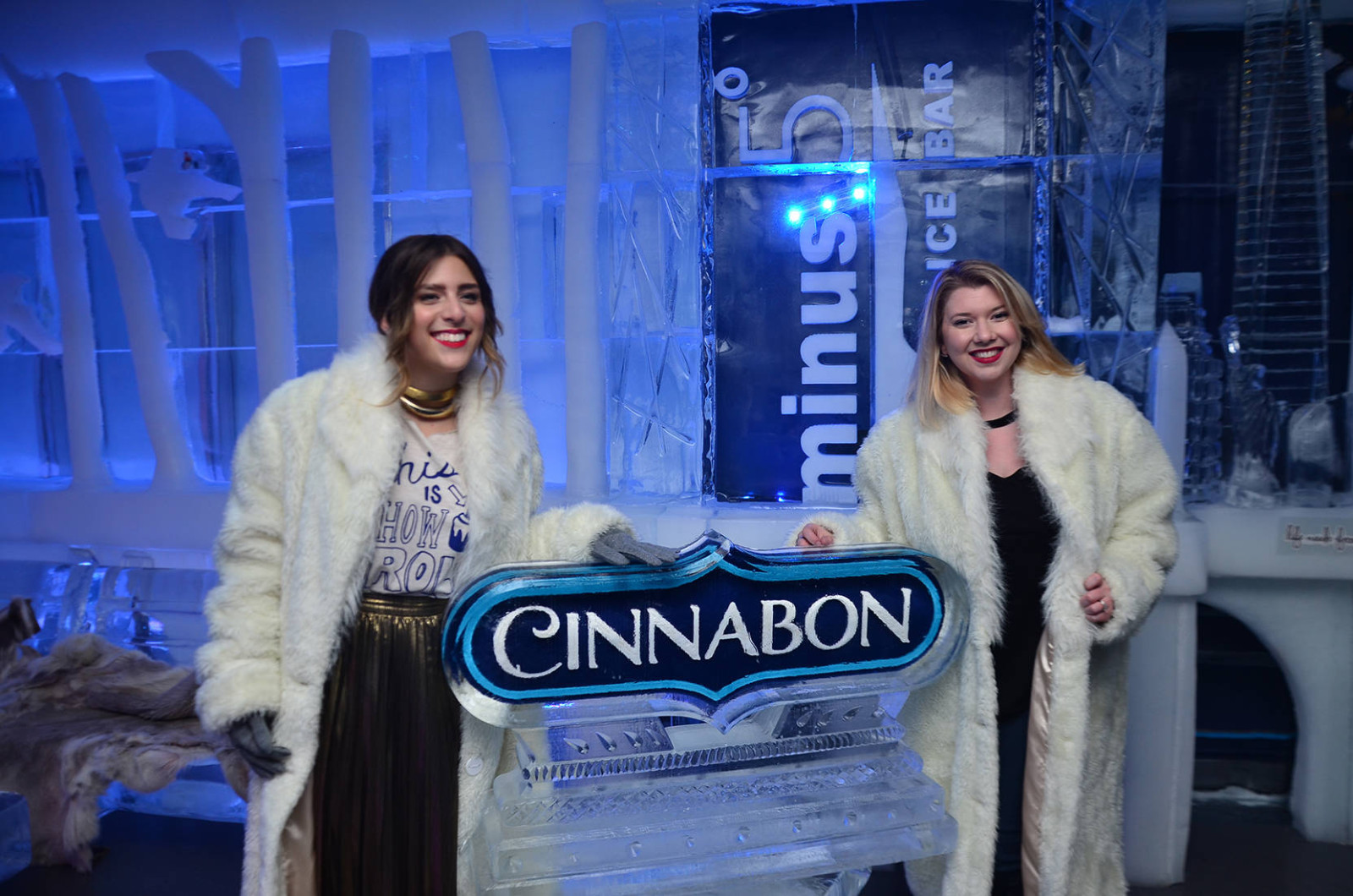 In case you missed all of my squealing on social, I recently partnered with Cinnabon to celebrate the launch of their new Chillattas!

The launch party was absolutely amazing. It was literally in a bar made of ice in NYC, which was perfect for chillin’ on a warm summer night with a cold treat.

I was joined by four other influencers and we were all paired with a flavor based on our personalities! Each flavor was unveiled in a super cute ceremony at the event. Naturally, I was dubbed Peaches & Cream thanks to my “charming, All-American sweetness.” Their words, not mine. 😉 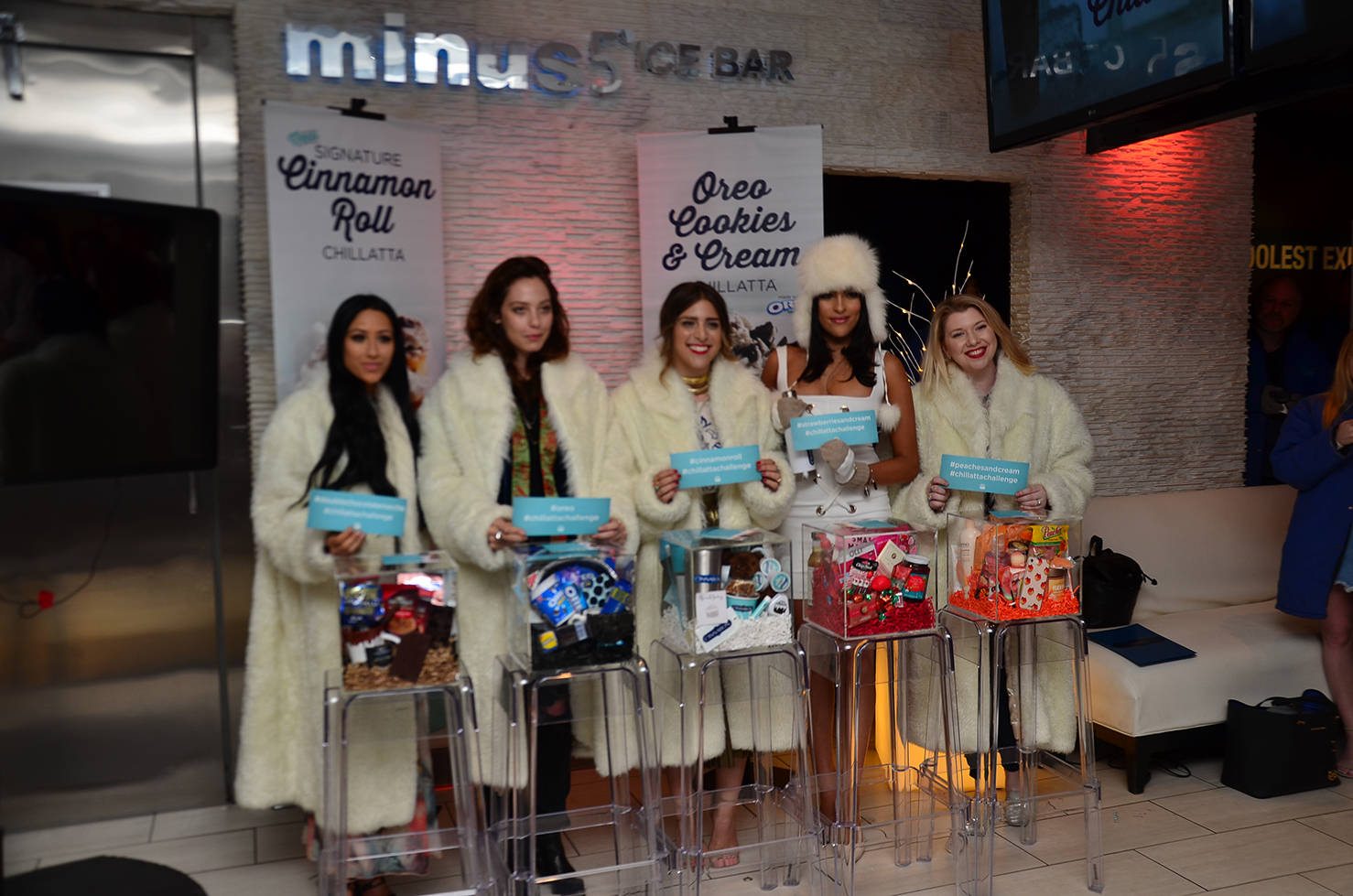 The other flavors include OREO Cookies and Cream, Signature Cinnamon Roll, Double Chocolate Mocha, and Strawberries and Cream. I’m currently on a mission to try them all and highly recommend that you all do the same.

Check out Cinnabon’s website and follow them on social (obsessed with their IG) for more info about these new sweet treats! You can even take their flavor quiz to see which one is the perfect match for you. Then post on social using #ChillattaChallenge to spread the word!

[This post was sponsored by Cinnabon, but all opinions are my own.] 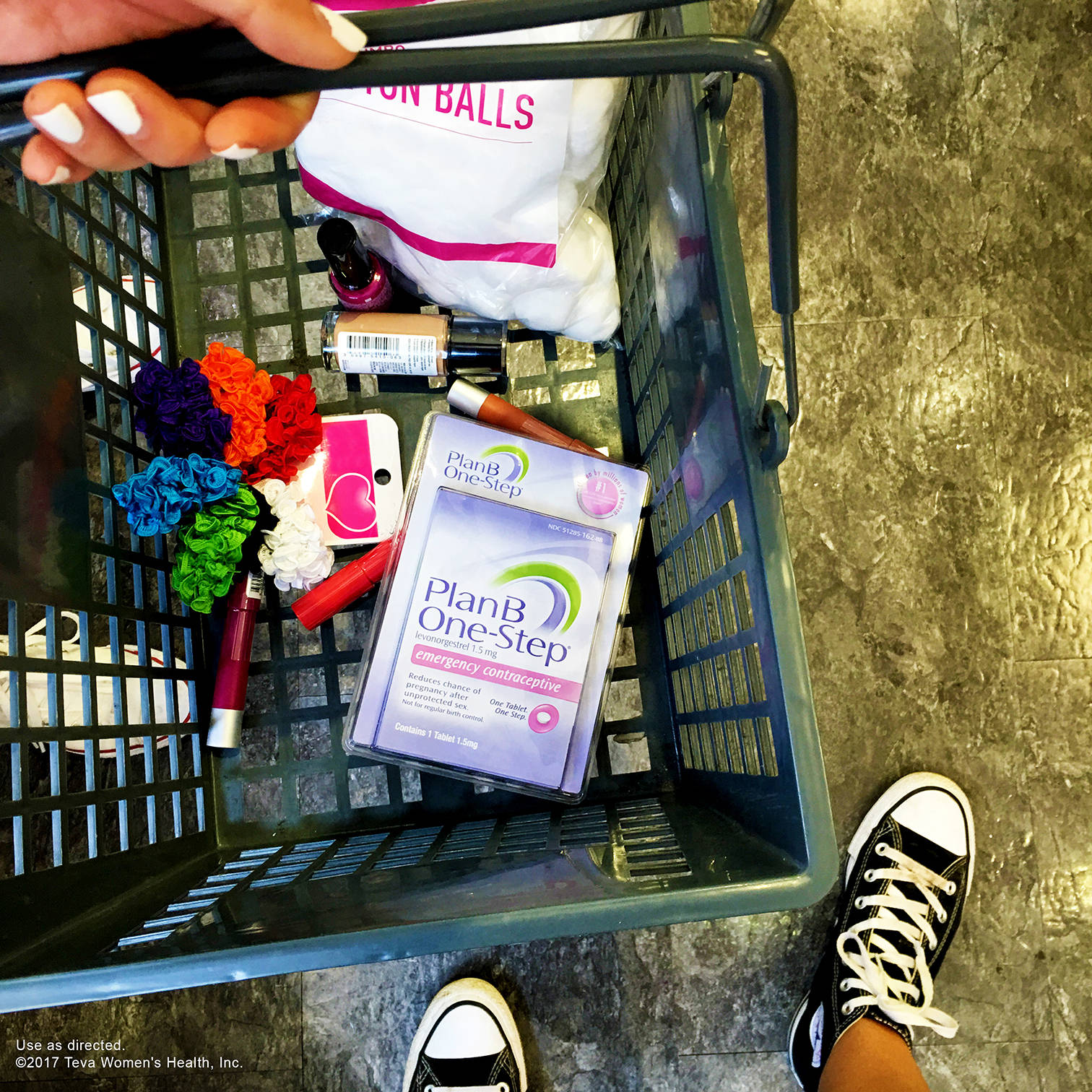 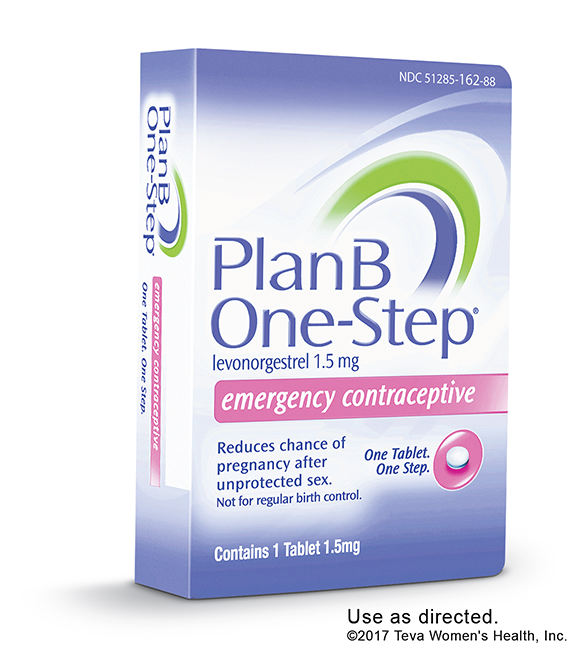 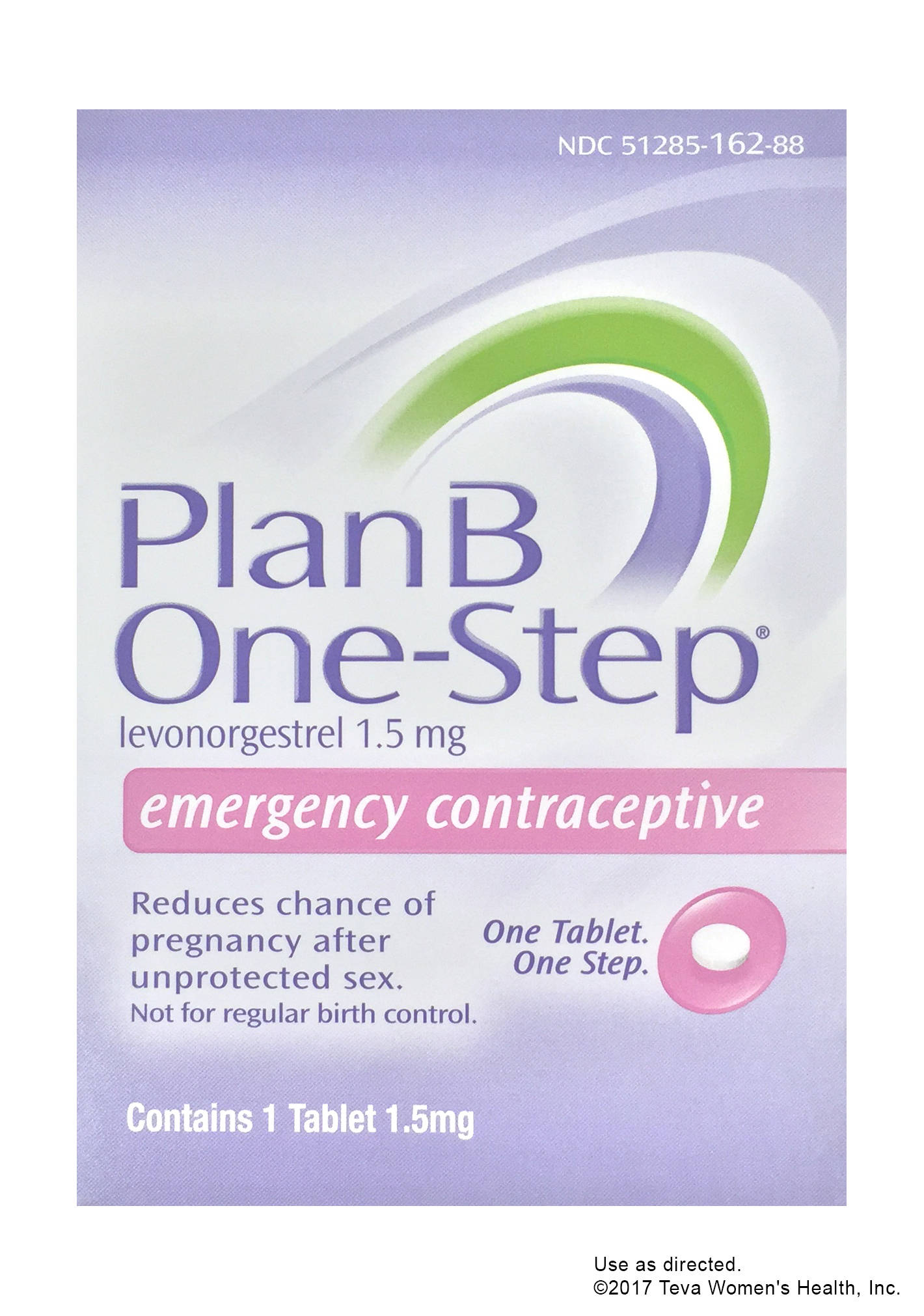 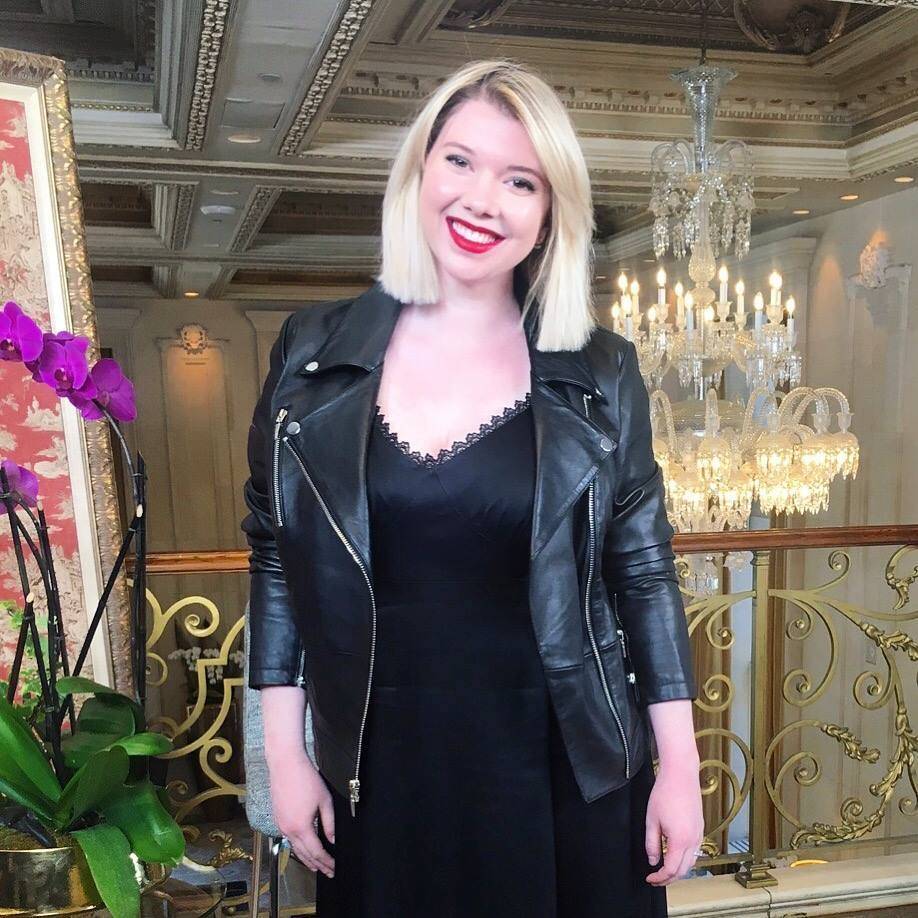 Ok, so you might remember me teasing to a little project I worked on a while back…

And now I can finally reveal what I was doing!!

I was shooting a makeover video for Harper’s BAZAAR!

Shout out to my team of celebrity stylists who made me feel like a million bucks at the Plaza that day – hairstylist Matt Fugate, makeup artist Katie Jane Hughes, and fashion stylist Christopher Kim. #sofancy

Check out the full video below!