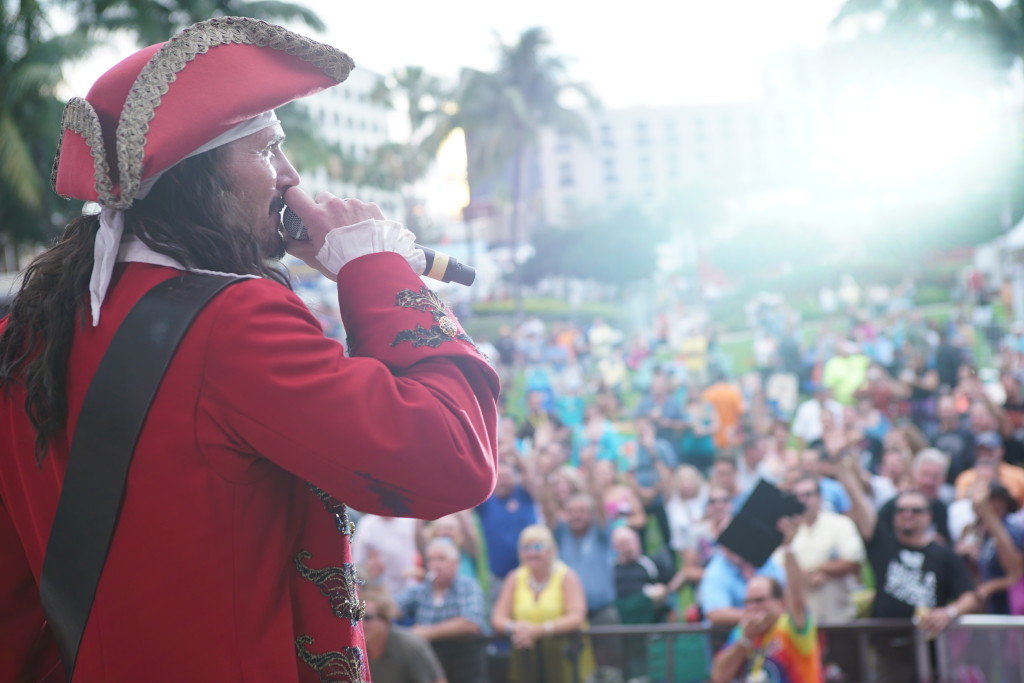 Time flies when you’re having rum! I might physically be back in New York now, but I’m mentally still on a boat with Captain Morgan.

If you missed my last post (or massive squeals on social), let me catch you up and explain why I feel like I’m cruising around with pirates.

A couple weeks ago, the Captain Morgan team reached out to me with an exclusive invite to join their SunFest VIP influencer program. It was not at all difficult to convince me to participate. As a Florida born rum fan and seasoned SunFest attendee, this partnership was basically concocted just for me!

(True story: My first SunFest concert was Mya back in the Ghetto Supastar days. Been hooked on the ‘Fest ever since.)

Even with multiple SunFests under my belt, there is nothing quite like experiencing it with the Captain himself! Read on for the top five highlights from my SunFest experience with Captain Morgan…

One of the perks of traveling with the Captain’s crew was kicking off our SunFest experience with a killer meal at Two George’s Waterfront Lounge. Literally everything I consumed that night had rum in it. I thoroughly enjoyed drinking my rum and eating it, too! Everything was delicious, but that rum-soaked coconut pie was hard to beat. 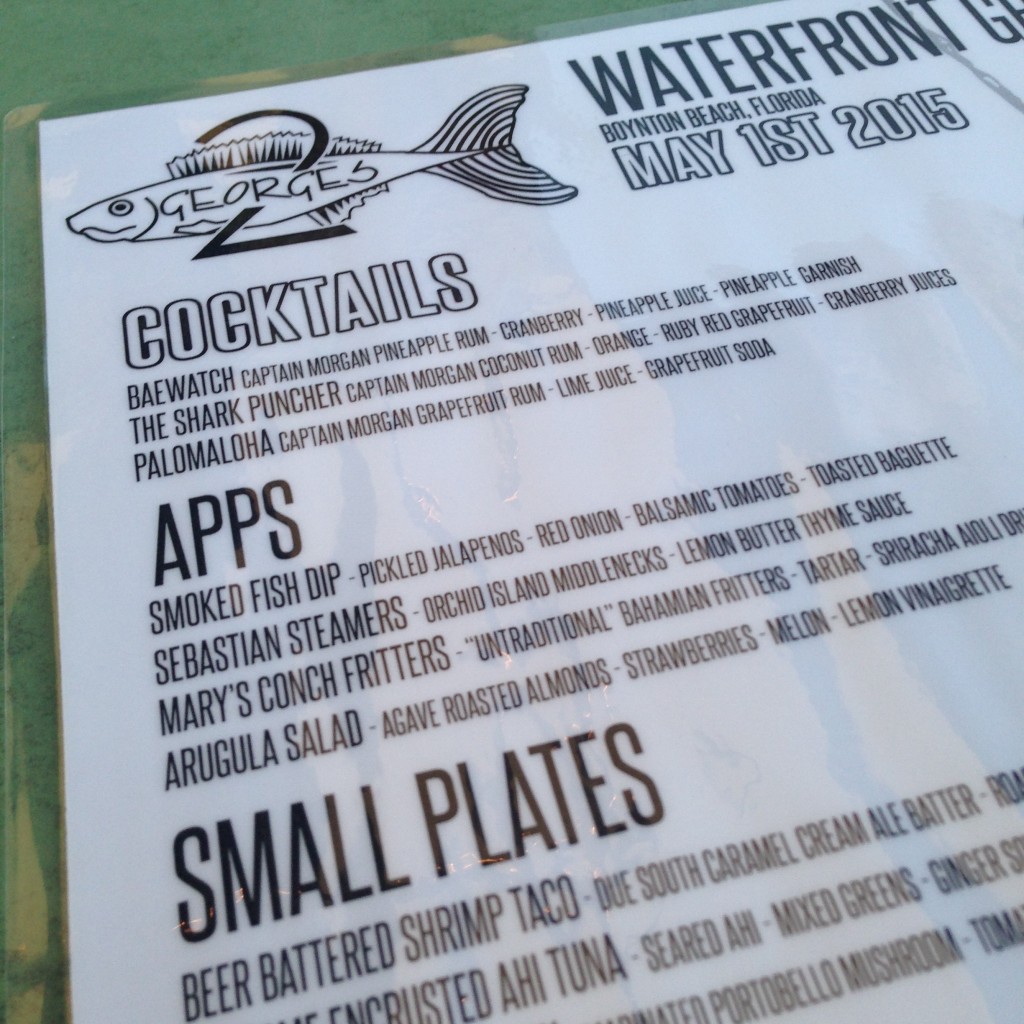 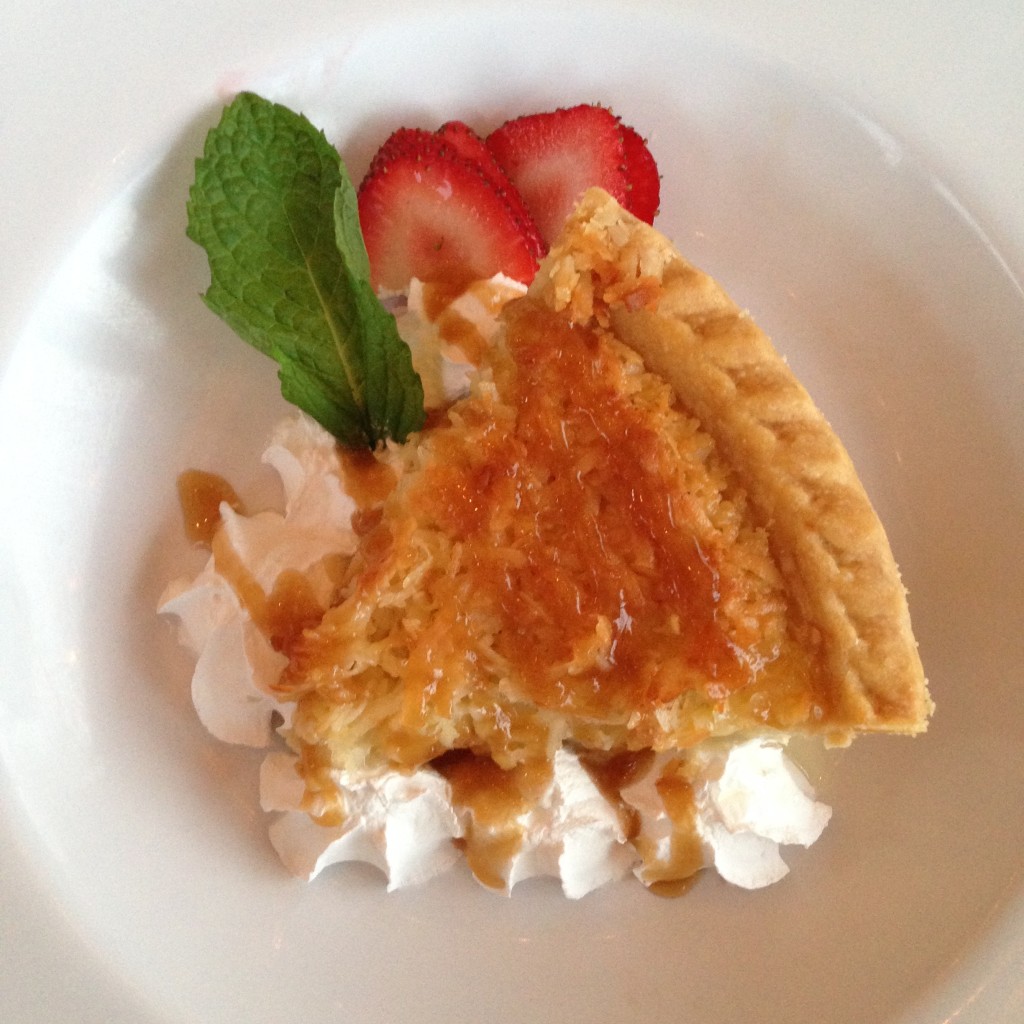 SunFest Day 2 began with a friendly cocktail competition judged by Kevin Rolston of the KVJ show (aka the soundtrack to my morning commute from 6th grade to 6 months ago when I moved to NYC). Kevin was joined by rum expert and super awesome Captain Morgan Specialist, Alex Marcano to judge with him. To my surprise/delight, my former coworker/mentor/friend Leslie Streeter was in the competition with us as well! (Click here to read Leslie’s recap of the contest.) Her team ended up beating mine, but we all had an absolute blast! My team (which included Christine Najac of South Florida Food and Wine and Alida Hernandez of Nuestro Magazine) whipped up something we called “The Captain’s Sweet and Spicy.” Full deets and recipe coming to a future blog post near you! 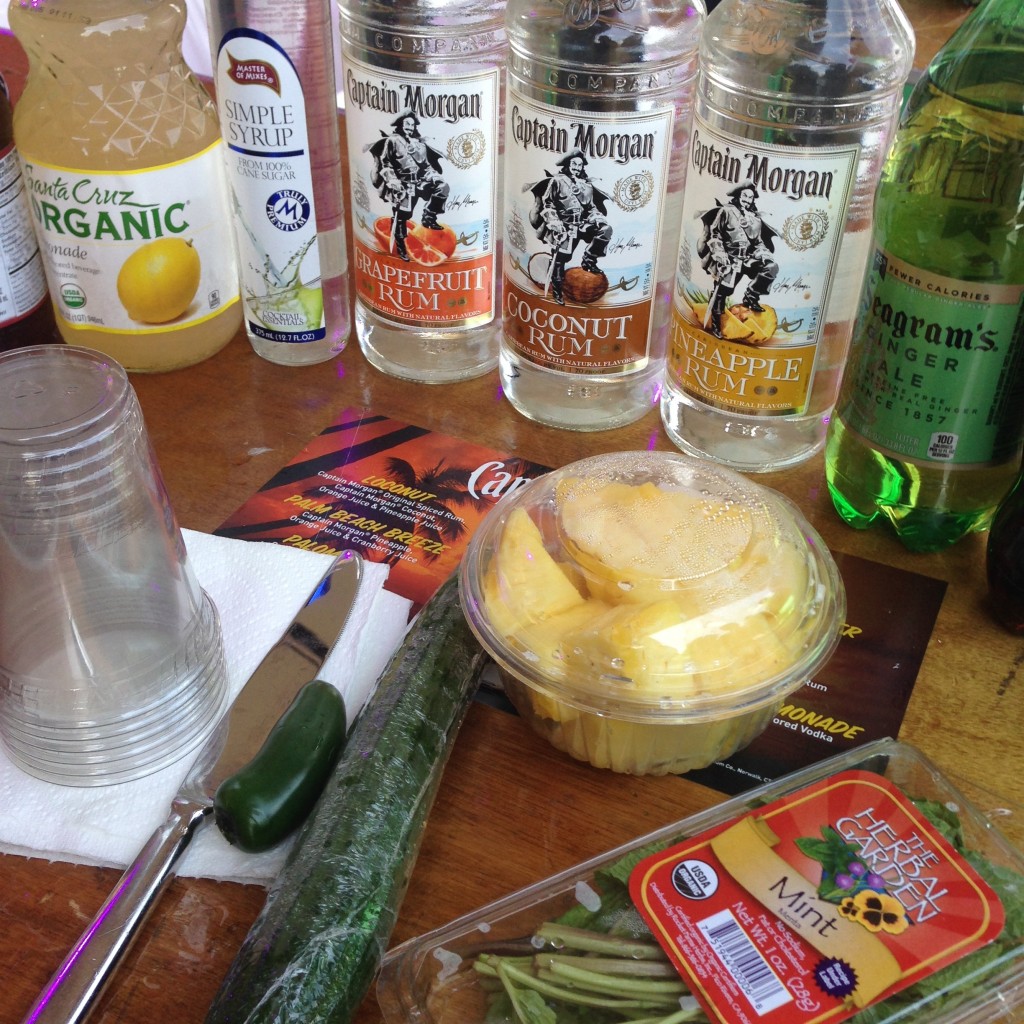 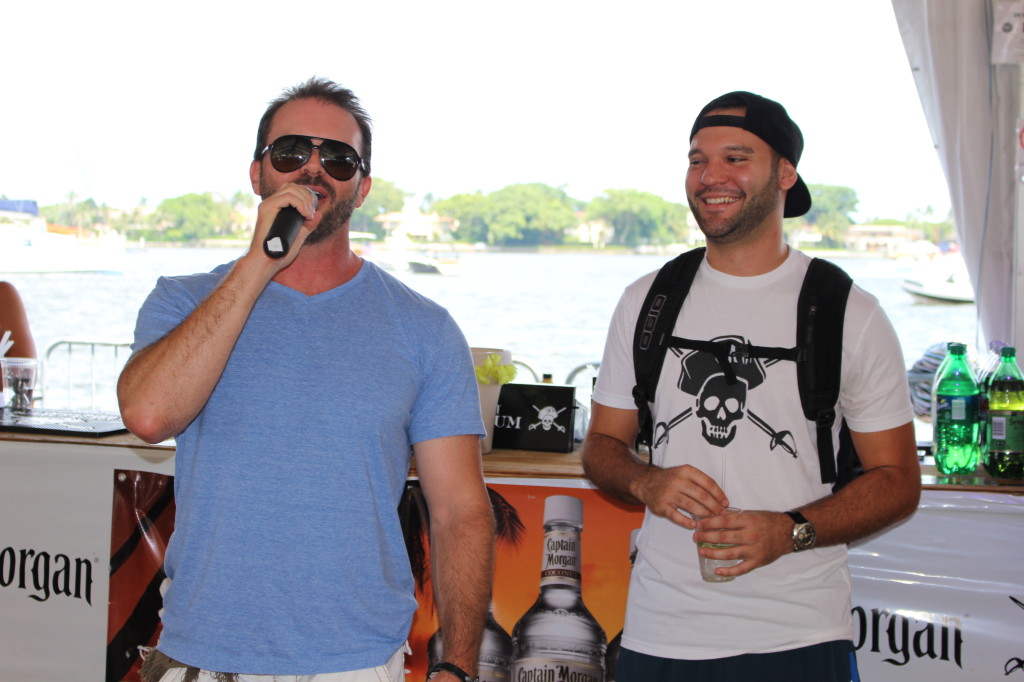 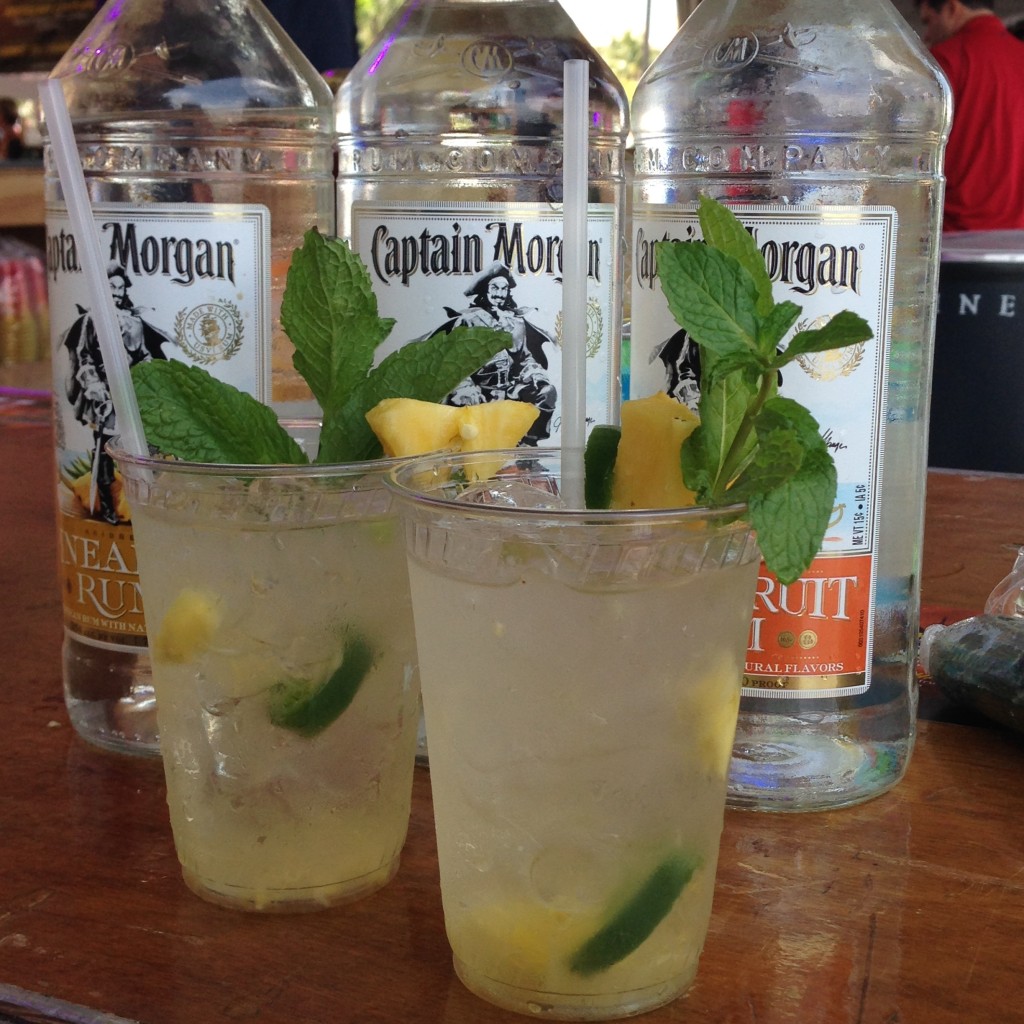 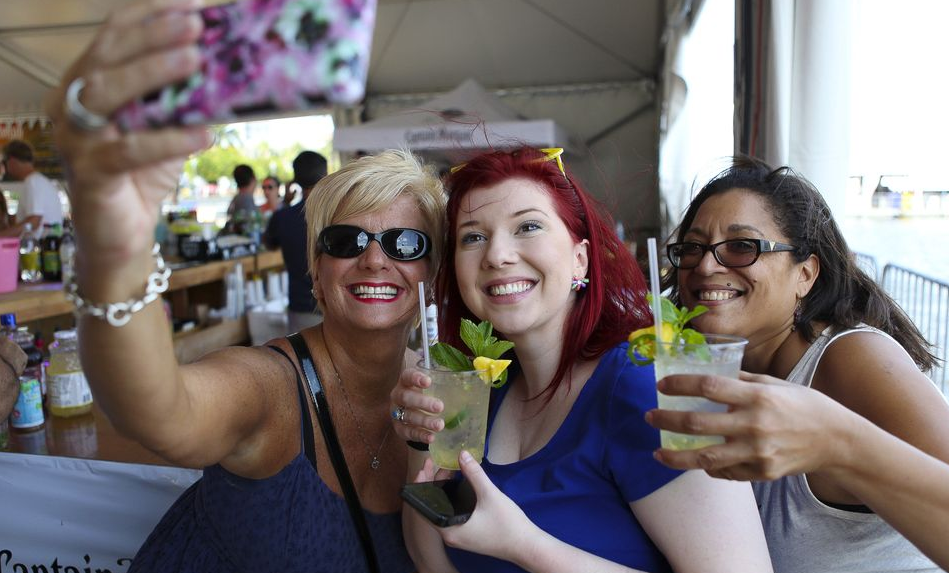 We literally set sail with Captain Morgan… and it was awesome. The Captain’s ship docked at SunFest and picked up our group for an hour long adventure around the beautiful Palm Beach Inlet. At least I think that’s where we went. There was a lot of rum on that boat! 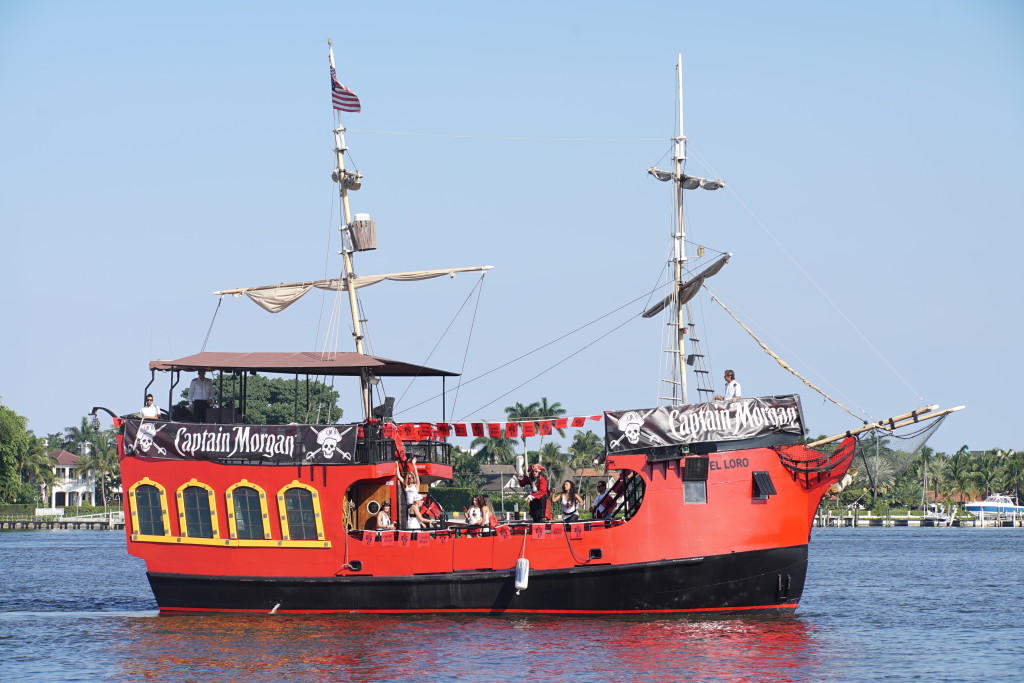 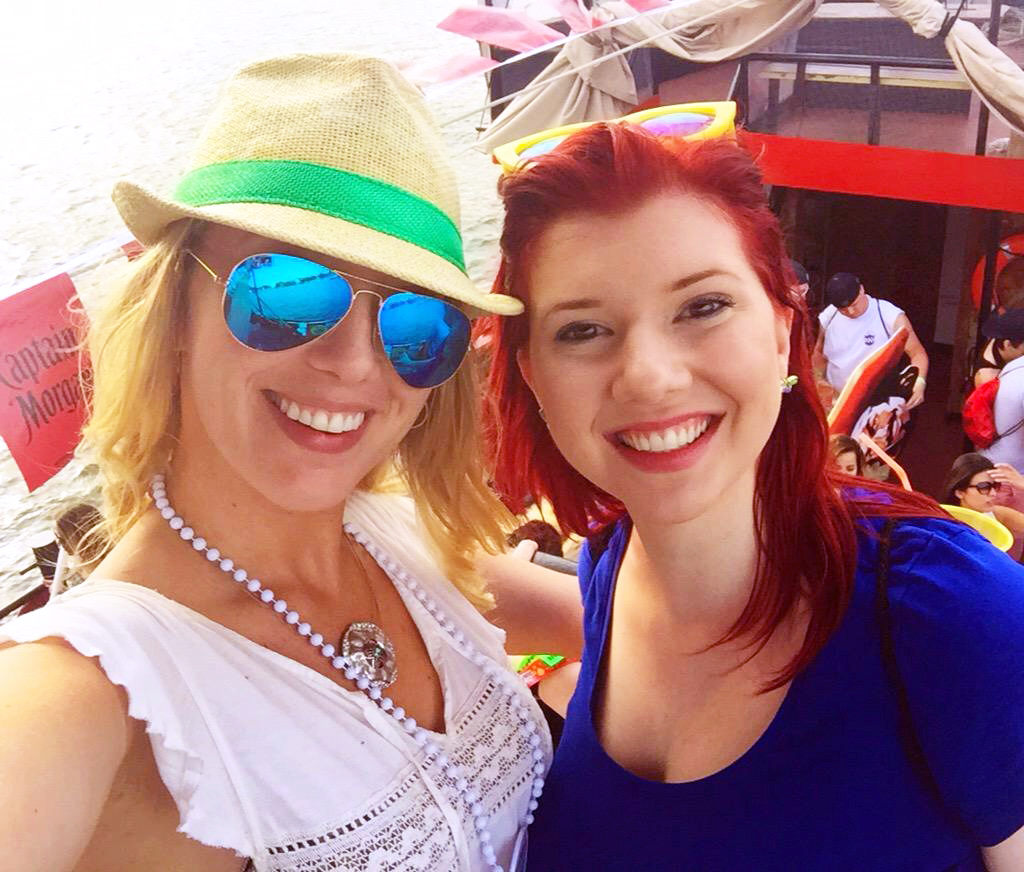 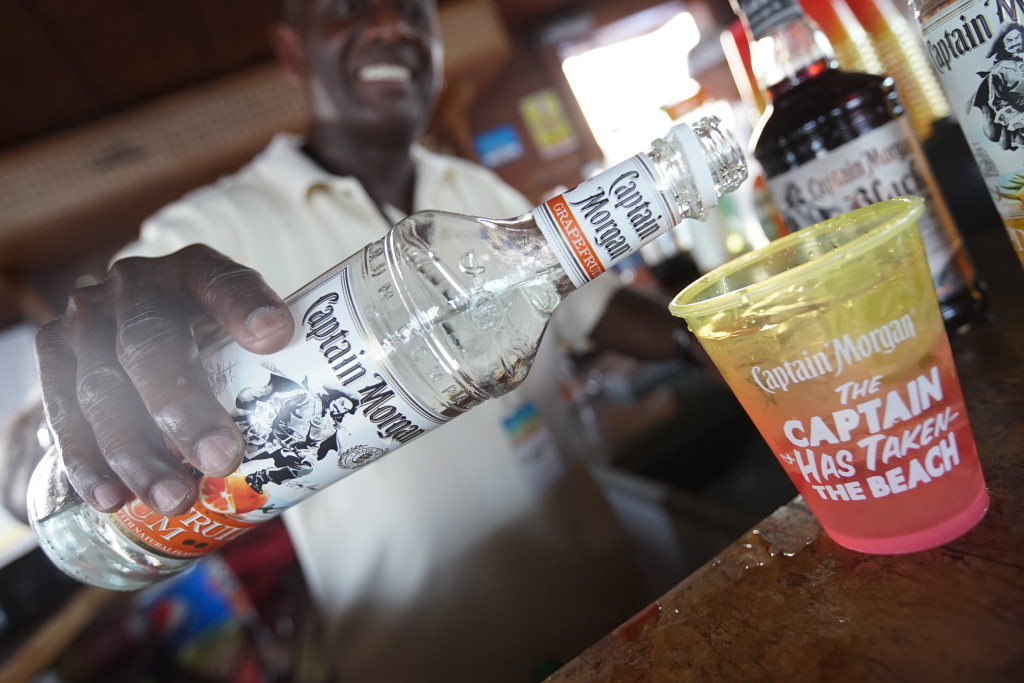 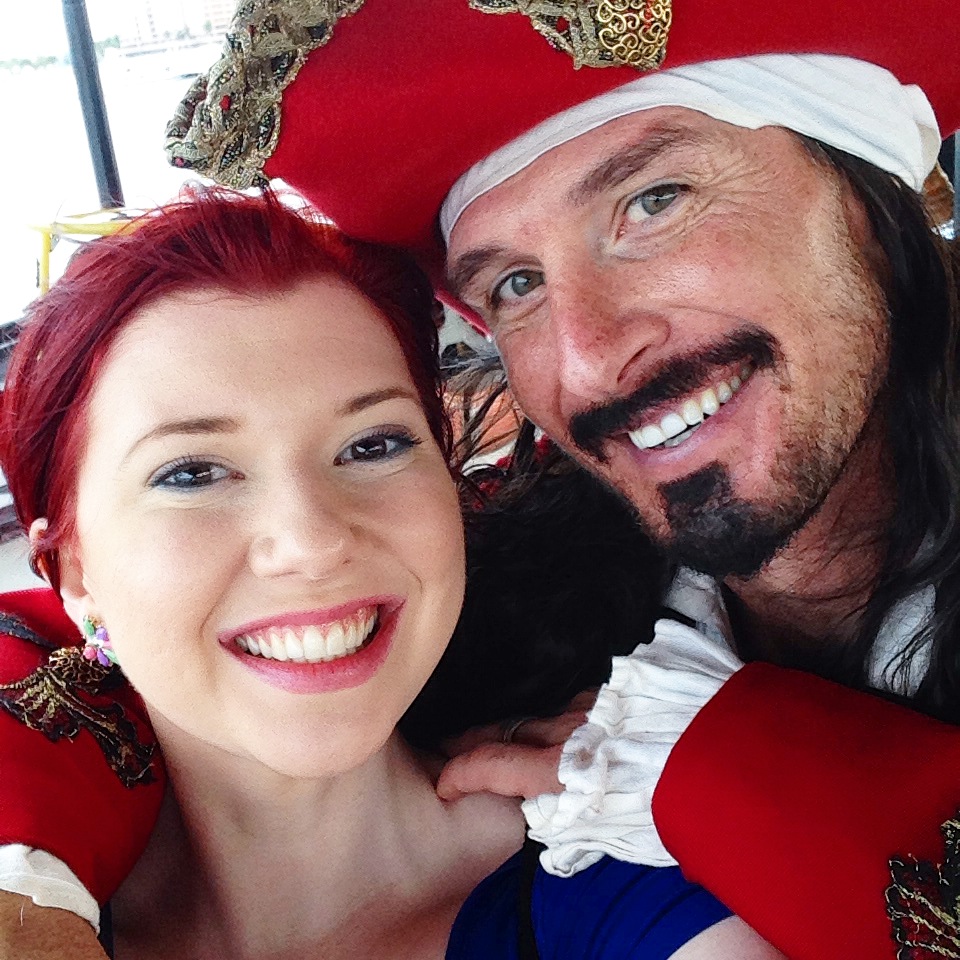 After all, SunFest is a music festival, not just an excuse to consume awesome rum drinks. My Captain Morgan spirit sister Kara Franker and I checked out the 311 concert on our first night at SunFest and that ended up being my favorite concert of the weekend. Also notably amazing live were The Pixies and Hozier. Our group also got to meet and chat with SOJA, AWOLNATION, and Matisyahu backstage, which was equally awesome. 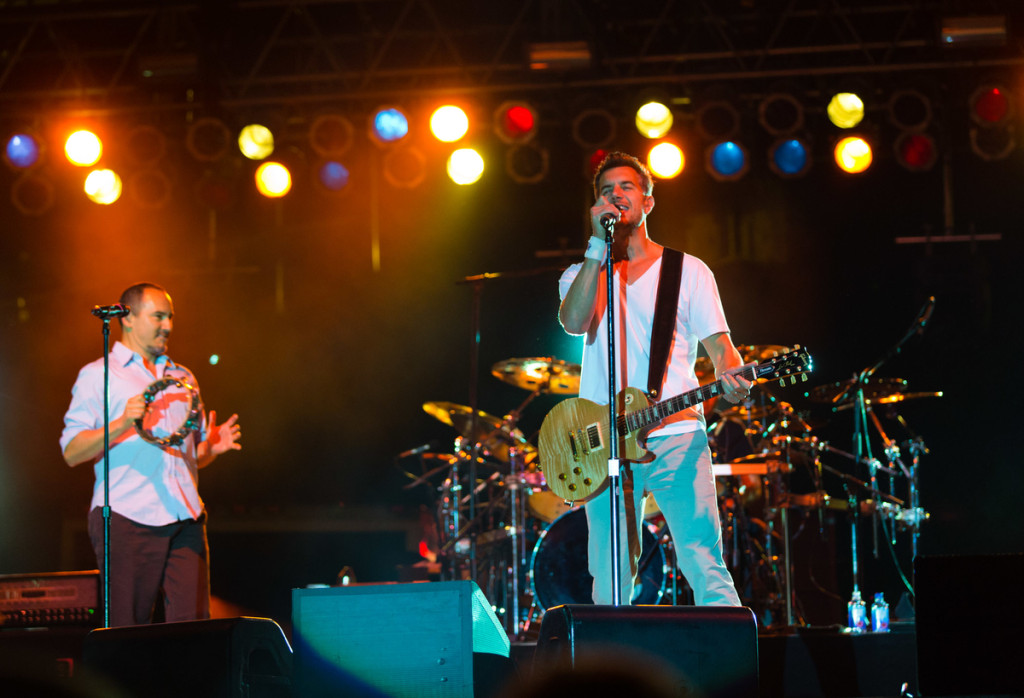 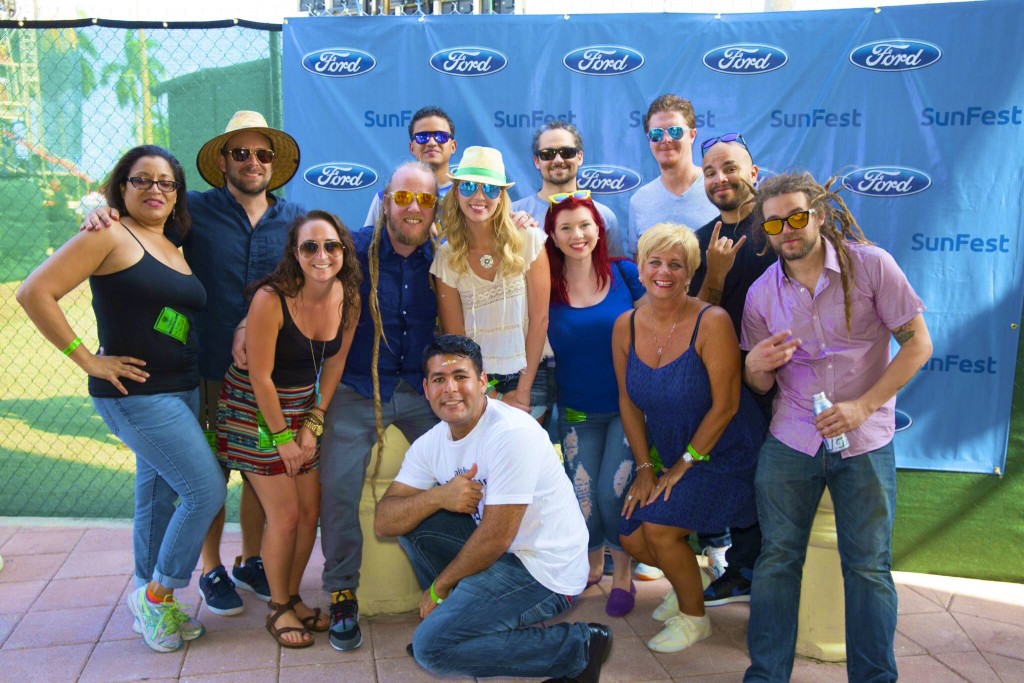 It goes without saying that I drank my face off on this trip. (All in a day’s work, ya know!) I’ve always been a fan of the Captain’s Spiced Rum (Captain + Diet 4E), but I’m now legit obsessed with the three new Captain Morgan flavors: Coconut, Grapefruit, and Pineapple. SO GOOD. (Check out this post for my three favorite recipes featuring the new flavors).  I also have a feeling this is not the last you’ll hear from me about these killer new Captain Morgan rums. Stay tuned! 😉 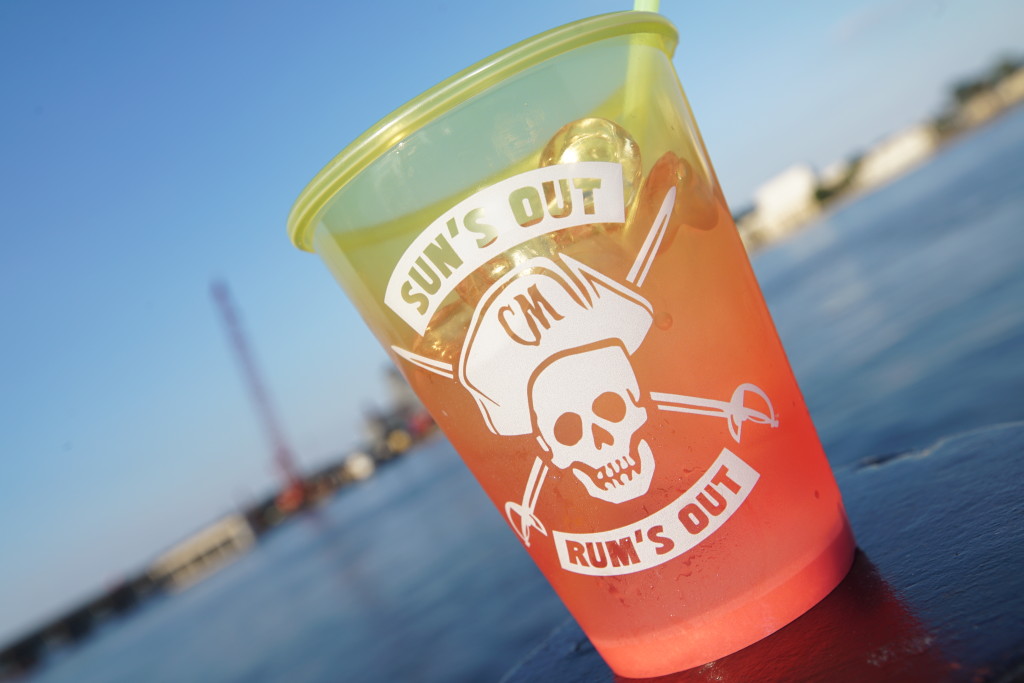