[Disclosure:  I am a member of the Collective Bias Social Fabric Community. This shop has been compensated as part of a social shopper insights study for Collective Bias and their client.] 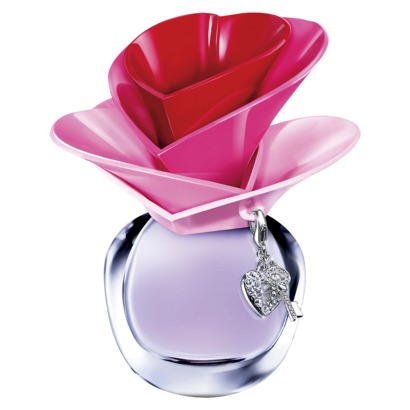 Ok, so I’m a smidge older than the Biebs’ target age demographic, but I don’t care. Justin Bieber’s debut fragrance Someday appeals to beliebers of all ages. Love the bottle, love the scent, love the price! The container has a really bright bursting rose design at the top and is adorned with cutesy removable rhinestone charms. 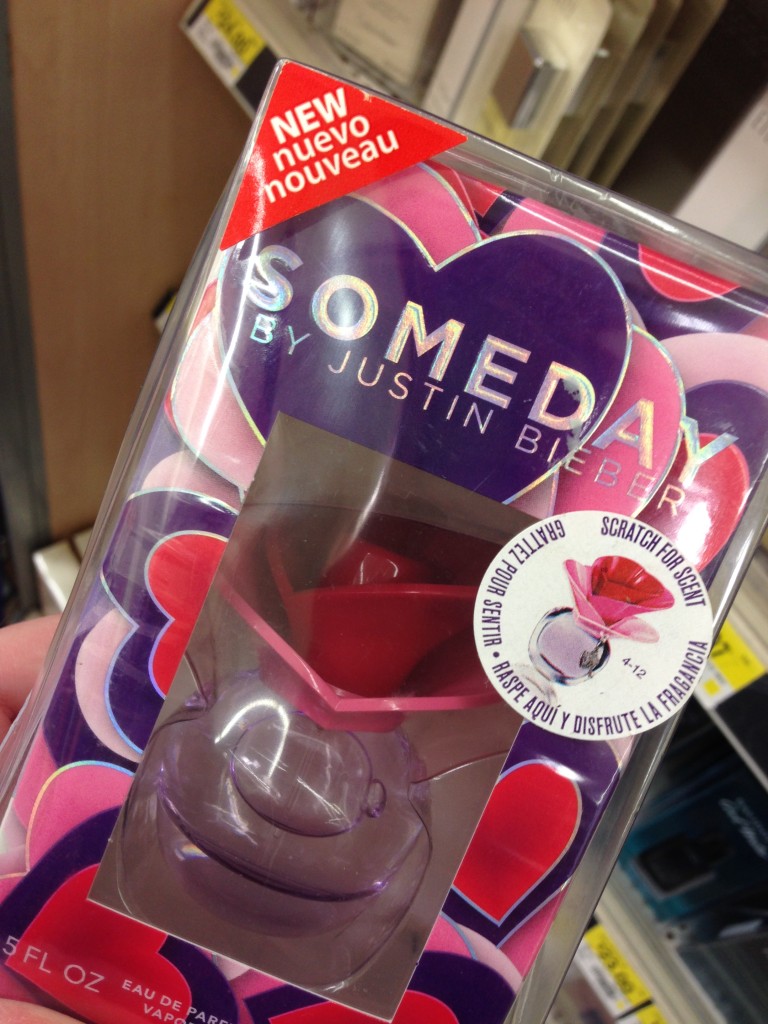 I scooped up this beautiful bottle of Someday from Walmart’s impressive selection for just $18 and received $3 off the already low price with the Fall fragrance sale they are currently having. Score! #ScentSavings

Walmart made it totally easy to shop for Someday. The fragrance aisle is organized with all of the fun celebrity scents together, neatly organized and prominently displayed for your shopping pleasure. The Someday bottle caught my eye because of the bright interesting design… but I might head back soon to scoop up some more! I’m becoming a fragrance addict. 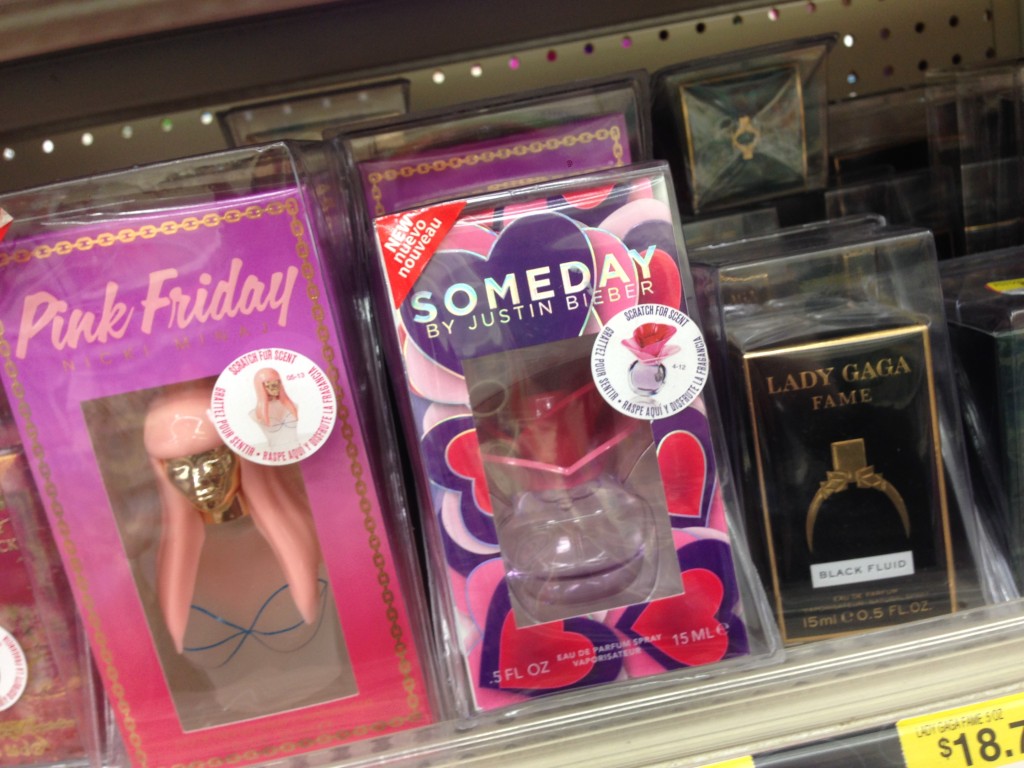 Someday’s top notes are juicy mandarin, pear, wild berries; middle notes are fresh jasmine and creamy flowers. Base notes are vanilla and soft musk. It’s very floral, fresh and feminine. It actually smells like two of my favorite scents – Viva La Juicy Noir and Katy Perry’s Killer Queen – had a baby. Totally into it. It’s actually much more sophisticated than I had originally expected (in a very good way). Justin Bieber has launched several new fragrances since he first introduced Someday back in 2011, but this one is still my favorite out of the scents I’ve sniffed so far. I will definitely be replenishing my Someday at Walmart after this bottle runs out (which might be sooner than later since I can’t stop spritzing it).

I never thought I would add a Justin Bieber fragrance to my list of top faves, but this one had me pleasantly surprised. Someday seriously made a Belieber out of me. Thanks, Biebs! 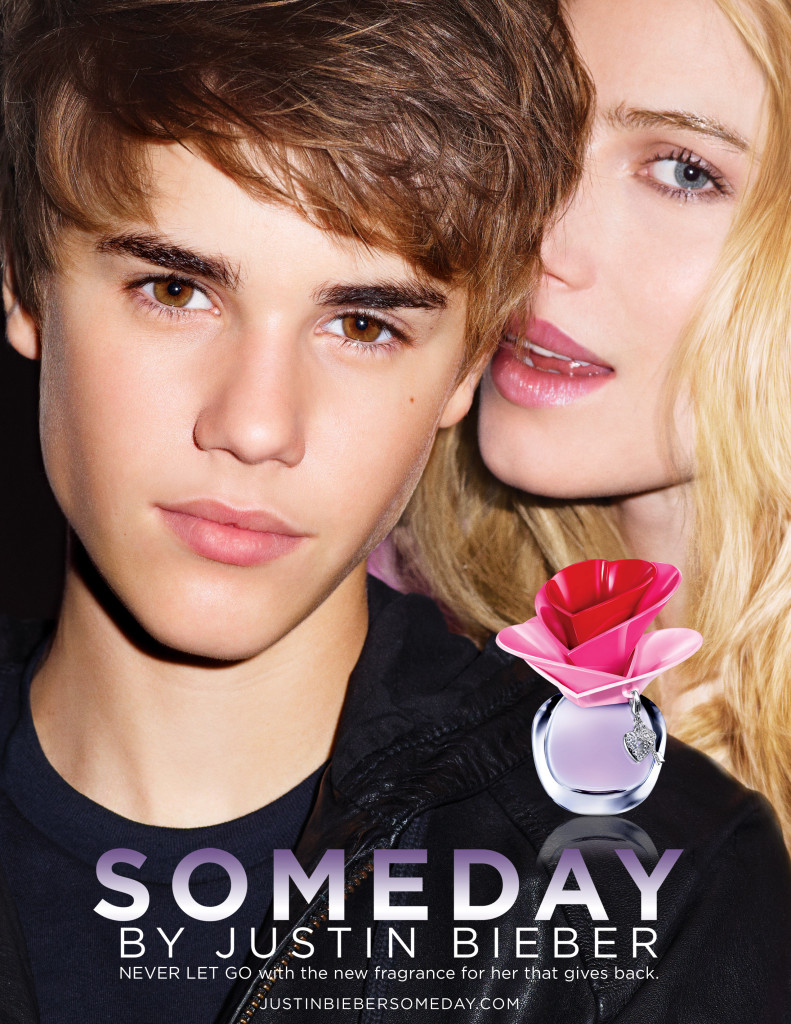