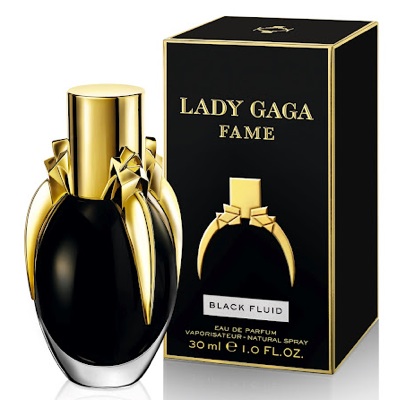 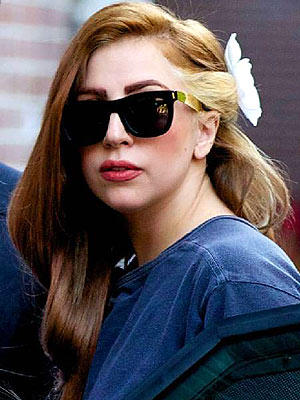 Little monsters everywhere can finally get their paws on Gaga’s debut fragrance, Fame. The highly buzzed about perfume hit the shelves this week, in conjunction with Gaga’s transition to the dark side. (I think that “Louis Vuitton brown” dye job is just a stepping stone to full on ebony hair transformation!) She’s designing the world’s first black fluid fragrance, darkening her hair, dating a werewolf, and so on. It’s pretty evident what Gaga’s next phase is and I dig it.

I also dig the fragrance. I was a little nervous when reports first started surfacing last year that Mother Monster was going to create a scent that smells like “blood and semen.” Remember that? My nose and I can now tell you that this is not the case with Fame, which launched officially on Wednesday.

In expected Gaga style, she launched a full-fledge high fashion campaign in anticipation for this week’s nationwide release. The campaign, complete with larger than life print ads and a series of videos, was shot by visionary photographer and director Steven Klein (the mastermind behind many Madonna concert backdrop videos). Klein’s provocative trailer is currently out for the full length campaign film, slated for release Sept. 13 at the Guggenheim Museum.[youtube=http://www.youtube.com/watch?v=qwGE-mhfigA]

The first of its’ kind, the inky fluid appears black in the bottle and turns transparent once airborne by utilizing innovative patent-pending technology, launched exclusively with Fame. The perfume was tested, perfected and produced in Gaga’s own Parisian lab, Haus Labratories.

Instead of going straight for shocking, the artist formerly known as Stefani Germanotta managed to strike an equal balance of edgy and elegant. Fame is sophisticated, a floral and fruity essence, featuring a rich floral layer of crushed Tiger Orchid and Jasmine Sambac, and a fusion of dripping honey, saffron and apricot nectar. Leveling out the fragrance is the star ingredient, inspired by the toxic, yet beautiful belladonna (aka Deadly Nightshade). Fame settles down to a powdery finish with soft hints of incense.

All notes were crafted to mingle harmoniously using a unique structure called the “push-pull technology,” instead of using the standard pyramidal structure with top, middle and basenotes. Because of the complimentary properties of each ingredient in the blend, the components interact together to highlight different olfactive aspects of each note at the same time, rather than having one overpower the others.

The aroma avoided the forgettable, familiar smelling trap that so many “celebrity scents” fall into. This could be thanks to the amount of care Gaga put into her latest expression of creativity. She did not just slap her name on some plain, mass produced bottles and call it a day. Mother Monster paid attention to every detail right down to the container, which was designed in collaboration with fashion industry legend Nick Knight. Fame is encased in a unique glass egg reminiscent of the now infamous vehicle she rode into the 2011 Grammy Awards. The Fame egg is topped with a heavy claw shaped bottle topper that looks like Gaga stole it directly from Batman and dipped it in pure gold.

Gaga’s signature scent, currently lining fragrance counters nationwide, is priced around $55 for a 1.7 ounce bottle and $79 for a 3.4 ounce bottle at most retailers including Macy’s and Sephora. Other options are available including a .34 ounce Eau de Parfum rollerball for $19 and a black egg shaped bath soap for $15. Click each individual product below for additional information.

The final verdict: Martinis and Mascara loves the sweet smell of Fame. Go take a whiff! 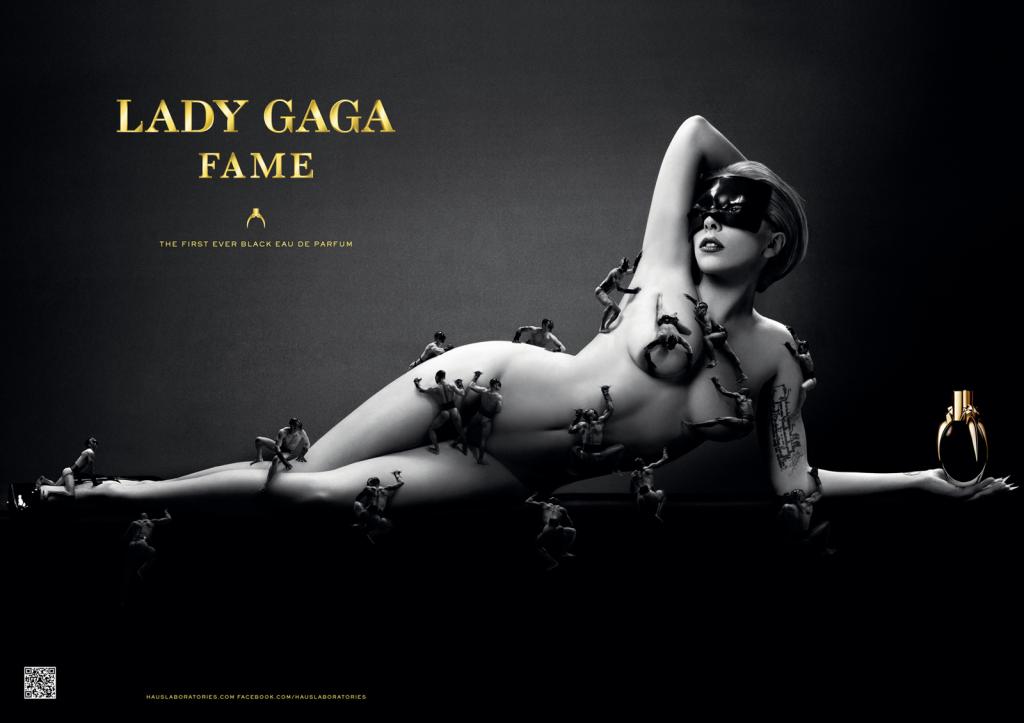