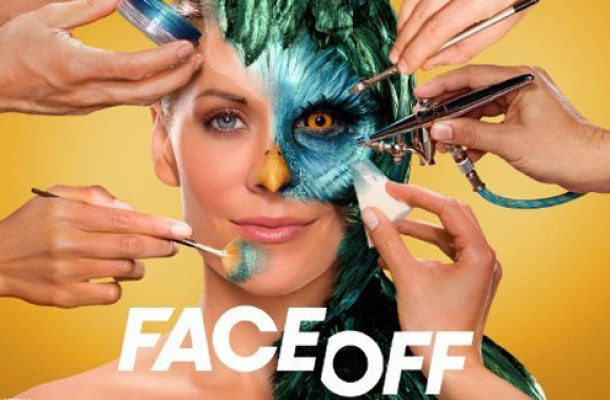 Although I adore straight makeup, I found myself utterly fascinated with the process of creating and applying prosthetics, especially after learning the techniques in makeup school.

Someone else who shares my passion is actress McKenzie Westmore, who literally grew up surrounded by it. (Speaking of Passions, McKenzie is probably best known for her almost 10 year stint as Sheridan Crane on the NBC soap.) She also happens to be member of one of the most legendary makeup families in Hollywood. The Westmores

are pioneers in the industry, a makeup power family whose Emmy and Oscar award collection puts even my ruby slipper collection to shame.

I got the chance to speak with McKenzie just in time to hear the scoop on the new season of Face Off, a Project Runway type show about special effects makeup, which she hosts. I have been glued to the SyFy channel weekly since the first season premiered in January of 2011. (If you missed seasons 1 and 2, both are available in HD now on Amazon Instant Video.) 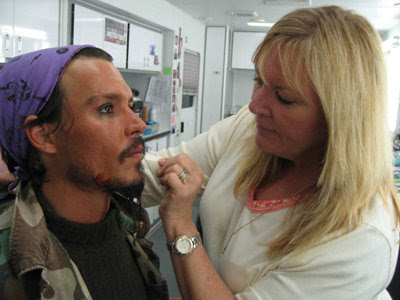 Contestants get to showcase their work not only to McKenzie, but also to a panel of esteemed judges that includes the Oscar award-winning Ve Neil, artist and department head on some of my favorite films including the Pirates of the Caribbean series, Edward Scissorhands, Mrs. Doubtfire, and countless others.

McKenzie called me from California yesterday to chat about the upcoming episodes of Face Off and all things makeup. She told me there is a lot to look forward to in the third season – from the 90 minute Star Wars themed premiere airing tonight – to the upcoming huge challenges, awesome special guests (Brian Grazer and Kevin Smith!), and top secret mid-season twist.

Here are a few things I bet you didn’t know about the multi-talented Face Off host:

A girl after my own heart! Watch McKenzie and the rest of the bunch on the season premiere of Face Off tonight at 9 p.m. on SyFy. 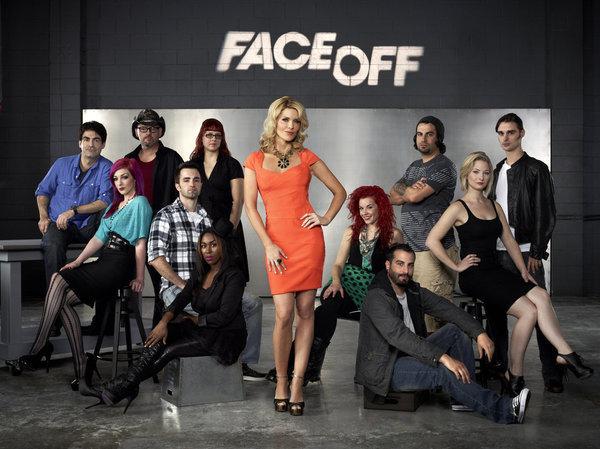